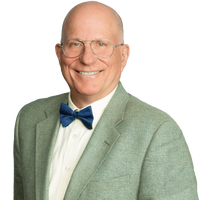 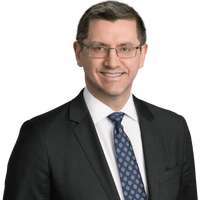 The Securities and Exchange Commission again rejected an exchange’s application to list and trade shares of a bitcoin ETF on November 12, 2021. In rejecting a proposed rule change filed by the Cboe BZX Exchange, Inc. to list and trade shares of the VanEck Bitcoin Trust, the SEC concluded that the proposed measure did not meet relevant requirements of the Securities Exchange Act of 1934, "including the requirement ...that the rules of a national securities exchange be designed to prevent fraudulent and manipulative acts and practices" and “to protect investors and the public interest.”

Since 2017, the SEC has disapproved multiple other proposals to list and trade shares of bitcoin trusts. However, the SEC recently approved the ProShares Bitcoin Futures ETF and other similar products.

In rejecting Cboe's application, the SEC claimed that the exchange did not have a "comprehensive surveillance-sharing agreement with a regulated market of significant size related to the underlying or reference[d] bitcoin assets" -- a critical requirement for the SEC. Cboe argued it had such an agreement with the Chicago Mercantile Exchange which lists bitcoin futures; however, the SEC claimed that the CME bitcoin futures market – which is regulated by the Commodity Futures Trading Commission – did not qualify for this purpose. Among other things, the SEC argued that for the CME to be a "significant market" and "market of significant size" there would have to be a "reasonable likelihood" that a person trying to manipulate the exchange-traded product would also have to transact on that market "to successfully manipulate the ETP."

Alternatively, Cboe argued that a surveillance-sharing agreement was not necessary, because the bitcoin market as a whole is " 'uniquely' and 'inherently' resistant to fraud and manipulation." The SEC agreed that if such a showing was made, a surveillance-sharing agreement was not needed. Cboe advanced several arguments on this point, including that (1) "the geographically diverse and continuous nature of bitcoin trading render it difficult and prohibitively costly to manipulate the price of bitcoin"; (2) the presence of cross-platform arbitragers would make it difficult to engage in price manipulation; and (3) the custodian and the benchmark for the bitcoin price limit manipulation opportunities and that “’regulated digital asset exchanges’ and custodians have a history of operations in compliance with a regulatory framework developed specifically to address activities in digital assets, including guidance by the New York State Department of Financial Services ...regarding the implementation of anti-fraud measures.” However, the SEC accepted none of these arguments, asserting that Cboe had either not provided sufficient evidence to support the claims, or that the level of regulation cited “is not equivalent to the obligations, authority, and oversight of national securities exchanges and therefore is not an appropriate substitute.”

Cboe also said that its application should have been granted because VanEck shares would provide U.S. investors with "access to bitcoin in a regulated and transparent exchange-traded vehicle that would act to limit risk to U.S. investors." However, the SEC rejected this argument too, saying that "even if a proposed rule change purports to protect investors from a particular type of investment risk -- such as the susceptibility of an asset to loss or theft -- the proposed rule change may still fail to meet the requirements under the Exchange Act."

Finally, Cboe filed several amendments to its proposal asserting that it would be inconsistent for the SEC to allow funds registered under the Investment Company Act that provide exposure to bitcoin through CME bitcoin futures and to disapprove of the current proposal. The SEC rejected the amendments as untimely, but also stated that, even if it had granted the amendments, the SEC would still have rejected the proposal because the two products are subject to different statutory standards.

Although in rejecting Cboe's application the SEC emphasized that "its disapproval of this proposed rule change does not rest on an evaluation of whether bitcoin, or blockchain technology more generally, has utility or value as an innovation or an investment," the SEC's continued rejection of applications to list and trade bitcoin traded products makes this statement seem, to paraphrase Shakespeare, a case of "[t]he regulator doth protest too much, methinks."

"[F]or bitcoin-based ETPs, the Commission has consistently required that the listing exchange have a comprehensive surveillance-sharing agreement with a regulated market of significant size related to bitcoin, or demonstrate that other means to prevent fraudulent and manipulative acts and practices are sufficient to justify dispensing with the requisite surveillance-sharing agreement. [Cboe BZX Exchange, Inc.] has not met that requirement here. Therefore the Commission is unable to find that the proposed rule change is consistent with the statutory standard." -- SEC Release No 34-93559 (November 12, 2021) 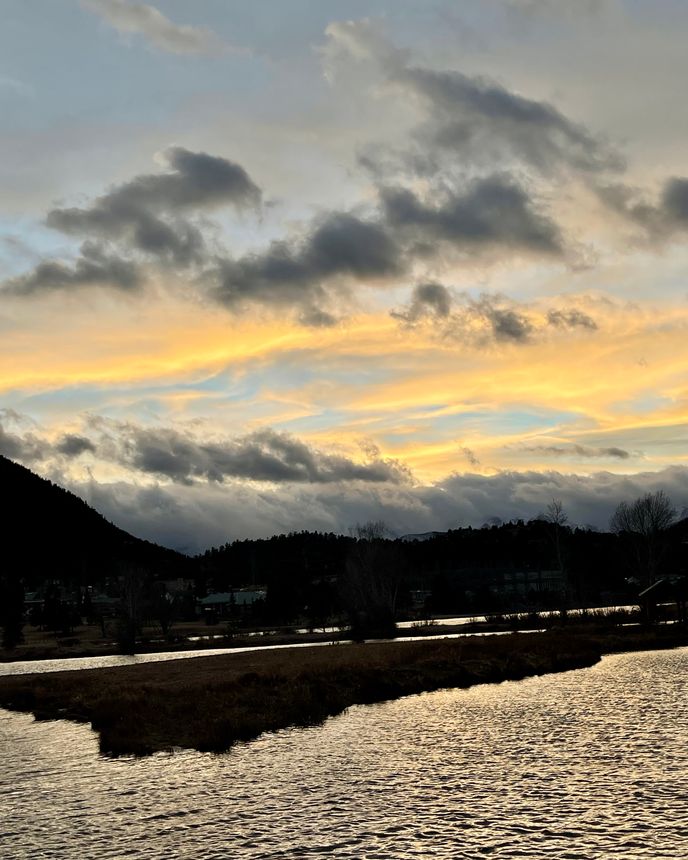