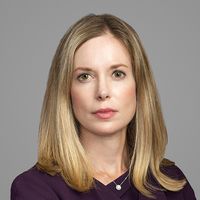 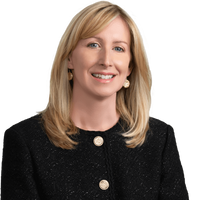 On December 27, 2022, a divided panel of the Second Circuit issued a majority opinion in United States v. Blaszczak (“Blaszczak II”), reconsidering the contours of Title 18 insider trading liability.  While the decision does not come as a surprise, it does have potentially far-reaching ramifications for the government’s ability to make use of Title 18 to prosecute fraud and theft charges.

The Blaszczak prosecution involved allegations that a political intelligence consultant received nonpublic information from the Centers for Medicare & Medicaid Services (“CMS”), a government agency, concerning planned changes to Medicare reimbursement rates for particular drugs.  The consultant then shared that information with two clients, who allegedly traded in securities of companies that would be affected by CMS’s forthcoming changes.

The defendants appealed, and the Second Circuit initially affirmed the convictions in Blaszczak I, becoming one of the first appellate courts to address the scope of Title 18 insider trading liability.  In doing so, it held that: (i) confidential information taken from CMS is the government’s “property” for purposes of the Title 18 statutes at issue; and (ii) unlike Title 15 jurisprudence, which requires the government to prove that the person providing the confidential information received a personal benefit, Title 18 jurisprudence does not currently impose a personal benefit requirement.

Upon further appeal, the U.S. Supreme Court remanded the case for reconsideration in light of Kelly v. United States, which it had recently decided.  Kelly involved charges against former New Jersey officials for closing highway toll plaza lanes as political retribution against a town mayor who refused to endorse the state’s then-governor.  The Kelly defendants were convicted of, among other offenses, wire fraud in violation of 18 U.S.C. § 1343 and fraud on a federally-funded entity in violation of 18 U.S.C. § 666(a)(1)(A), both of which require proof that the defendants misappropriated government “property.”  A unanimous Supreme Court reversed the Kelly defendants’ convictions, stating that the defendants’ actions were an exercise of regulatory power, not a misappropriation of government “property.”

On remand in Blaszczak II, the DOJ filed a brief conceding that, in light of Kelly, all but two of the conspiracy counts against the Blaszczak defendants should be reversed or remanded for dismissal. The DOJ took the position that “in a case involving confidential government information, that information typically must have economic value in the hands of the relevant government entity to constitute ‘property’ for the purposes of 18 U.S.C. §§ 1343 and 1348.”  Although the DOJ maintained that CMS had an economic interest in the information used by the defendants, it concurred with the defendants that “the confidential information [in Blaszczak, i.e., CMS’s confidential rate preferences] does not constitute ‘property’ or a ‘thing of value’ under the relevant statutes after Kelly.”

The Second Circuit’s December 27, 2022 opinion vacated the Blaszczak defendants’ convictions.  In a blow to the government, the court also remanded the two conspiracy counts on which the DOJ had sought reaffirmance, since the court could not determine whether the jury had a permissible basis for those verdicts.  The majority opinion, authored by Judge Kearse, concluded that the Title 18 convictions could not stand “in light of Kelly.”  According to the majority, Kelly made clear that in order for the Title 18 securities and wire fraud statutes to apply, the “objective of [the defendants’ alleged] schemes and conduct” must be the “money or property” of the government agency.  Because CMS was not a commercial entity “sell[ing], or offer[ing] for sale, a service or a product,” the timing of its benefit decisions was regulatory and did not constitute a “thing of value” subject to conversion.   Accordingly, the objective of the defendants’ alleged schemes was not the “property” of CMS.

Judge Walker concurred in the judgment, writing that it was “odd” that the current Title 18 insider trading jurisprudence does not require proof of a personal benefit to the person providing the information, whereas insider trading liability under Title 15 jurisprudence—which can be prosecuted both civilly and criminally—does require such proof.  Judge Walker opined that “traditional notions of fair play are offended by the present incongruence in this circuit between civil and criminal deterrence,” and voiced concerns about the “potential consequences of a legal scheme that requires fewer elements to convict someone criminally than to penalize someone civilly for the same conduct.”

In a vigorous dissent, Judge Sullivan criticized the majority’s analysis of Title 18, stating that nothing in Title 18 “distinguishes between tangible and intangible property, or in any way suggests that information in the possession of a government agency as opposed to a private entity is beyond the scope of the statute.”  Judge Sullivan noted that the majority’s narrow definition of “property” contradicted the Supreme Court’s decision in Carpenter v. United States, in which the defendants were convicted of wire fraud for using a newspaper’s confidential information about upcoming articles to make profitable stock trades.  According to Judge Sullivan, it was “difficult to see a meaningful distinction” between a newspaper’s pre-publication information—which Carpenter held to be “property”—and CMS’s pre-decisional information—which the Blaszczak II majority held was not “property.”  The dissent also criticized Judge Walker’s analysis of whether Section 1348 (a Title 18 charge) should require a “personal benefit” as “gratuitous” and “advisory,” concluding that the legislative history made “it far more plausible that Congress did not intend for it to be a mere carbon copy of the Title 15 securities-fraud statute.”

Blaszczak II has potentially far-reaching implications.  Its narrow definition of property, and the concurrence’s concerns that 18 U.S.C. § 1348 lacks the judge-made “personal benefit” test enshrined in securities fraud prosecutions under Title 15 and Rule 10b-5 promulgated under the Securities Exchange Act of 1934, may limit the use of Title 18 in future government insider trading prosecutions.  In addition, the majority’s definition of “property” could impact a number of other federal statutes requiring some deprivation of money or property, particularly where the government is the victim of the alleged deprivation.  This includes, for example, the mail fraud statute (18 U.S.C. § 1341), the bank fraud statute (18 U.S.C. § 1344), and the health care fraud statute (18 U.S.C. § 1347).  Ultimately, the Second Circuit’s decision leaves unsettled the full array of intangible “property” interests that can give rise to fraud and theft charges.  It also raises the question of whether the distinction that now exists between private and government property interests could pave the way for similar distinctions that are not immediately apparent from the text of the federal fraud statutes. 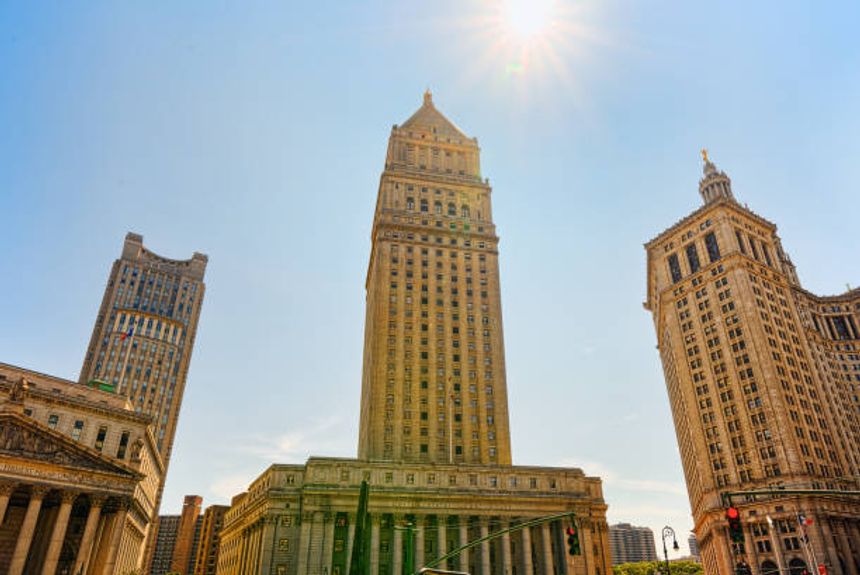