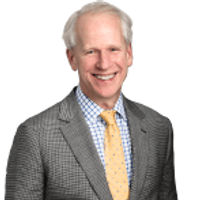 The London Metal Exchange has announced a consultation with members on a proposal to require reporting of all “OTC positions” in certain physically deliverable metal contracts.  The proposal is prompted by events of March 8, when, in response to a spike in Nickel prices, the LME suspended trading in all Nickel contracts (not to resume until March 16) and cancelled all trades executed after midnight on that day.  The LME’s “independent review” into those events and their aftermath is ongoing (as are regulatory reviews by the FCA and the Bank of England), but the exchange has already identified one salient contributory factor: “sizable positions in the OTC market and the LME's lack of direct visibility of such activity.”

Under the proposal, members would be required to submit, on a weekly basis, details of all OTC positions (that is, positions in LME contracts not cleared by LME Clear) in aluminum and aluminum alloy, cobalt, copper, lead, nickel, tin and zinc, including all OTC contracts that are financially settled against an LME reference price, or physically deliverable with LME warrants or warehouse receipts. OTC baskets and index trades referencing the specified LME contracts would also be reportable where the LME constituents represent at least 20% of the underlying.  No minimum threshold would apply; all positions, regardless of size, would be reportable.  Members would be required to report positions held by members for their own account as well as for clients (including affiliates).  The proposed reporting format calls for members to report, in metric tons, the net position for each metal, the beneficial owner of the position, the OTC instrument type, as well as additional detail depending on the type of position.

The LME intends to announce action on the proposal on or around June 13.

The text of the LME proposal is available here: https://bit.ly/3yEXp6t 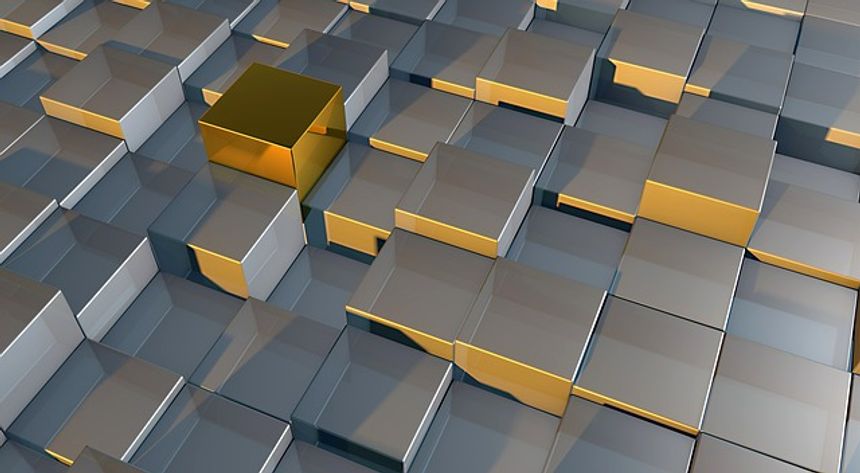