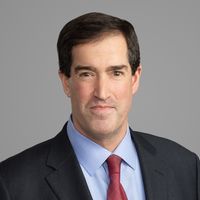 On August 25, the Securities and Exchange Commission (SEC) adopted final rules which will require disclosure of a comparison of the company’s performance to the compensation actually paid to the company’s principal executive officer and other executive officers. The new pay versus performance disclosure requirements will become effective 30 days following publication of the adopting release in the Federal Register. Companies will need to comply with these disclosure requirements in proxy and information statements that are required to include executive compensation disclosure for fiscal years ending on or after December 16, 2022. As a result, companies with a calendar year fiscal year will need to promptly begin collecting the information needed for this new disclosure. Smaller reporting companies (SRCs) will be subject to scaled reporting requirements. Emerging growth companies, registered investment companies, and foreign private issuers are all exempt from the rule.

Originally proposed in 2015, these rules will require that companies provide a table disclosing specified executive compensation and financial performance measures for the company’s five most recently completed fiscal years, subject to a transition period. This table will include, for the principal executive officer (PEO) and, as an average, for the other named executive officers (NEOs), the Summary Compensation Table measure of total compensation and a measure reflecting “executive compensation actually paid,” as specified by the rule. The financial performance measures to be included in the table are:

In addition, new Item 402(v) of Regulation S-K will require a clear description of the relationships between each of the financial performance measures included in the table and the executive compensation actually paid to its PEO and, on average, to its other NEOs over the company’s five most recently completed fiscal years. Companies will also be required to include a description of the relationship between the company’s TSR and its peer group TSR. Such disclosure can be made in narrative form, graphically, or through a combination of both. 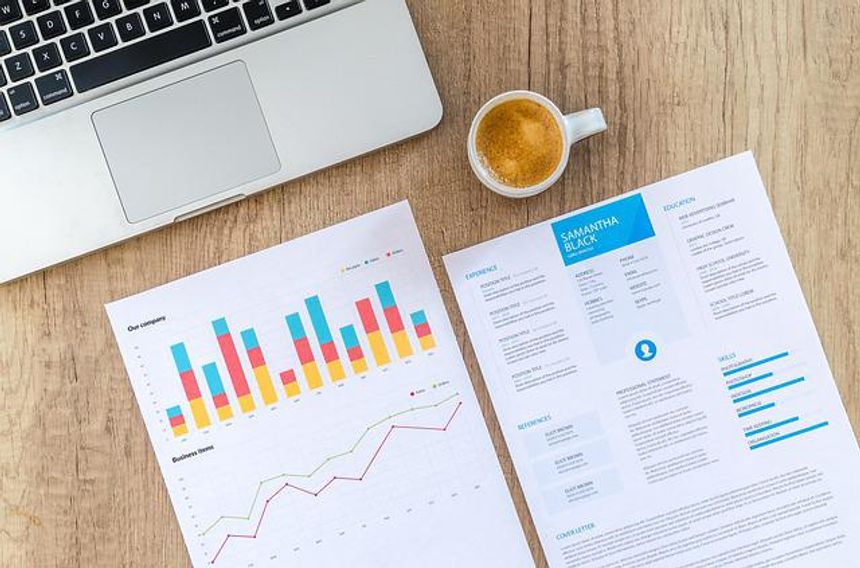