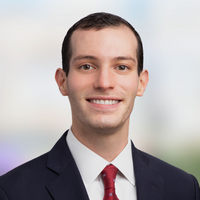 On March 22, 2022, the New York State Assembly’s Environmental Conservation Committee voted to advance legislation that would impose a two-year moratorium on cryptocurrency proof of work (“PoW”) mining where energy is derived from fossil fuels.  This proposed legislation is in connection with New York’s Climate Leadership and Community Protection Act, which mandates that New York’s greenhouse gas emissions be cut by 85% by 2050 and zero net emissions.  The bill would have to pass the New York State Assembly, the New York Senate, and be signed by the governor.  Earlier in March 2022, the European Union Parliament’s Economic and Monetary Affairs Committee voted against a similar ban on PoW mining.

At a high level, the proposed legislation would ban PoW mining, which is the energy-intensive process used to secure the Bitcoin network, for two years.  During that time, the New York Department of Environmental Conservation would conduct an environmental impact statement analyzing the below issues, among others:

Opponents of the bill argue that cryptocurrency mining constitutes a small percentage of New York’s overall energy usage, and the industry is being unfairly singled out and scapegoated.  In addition, according to opponents, a ban on cryptocurrency mining would signal to the world that New York is closed for business in an important and developing technological industry.

Recent attention on the energy consumption in connection with PoW mining is timely given Ethereum’s pending merge from PoW to proof of stake (which uses a fraction of the energy involved in PoW), which is set to occur in the summer of 2022. 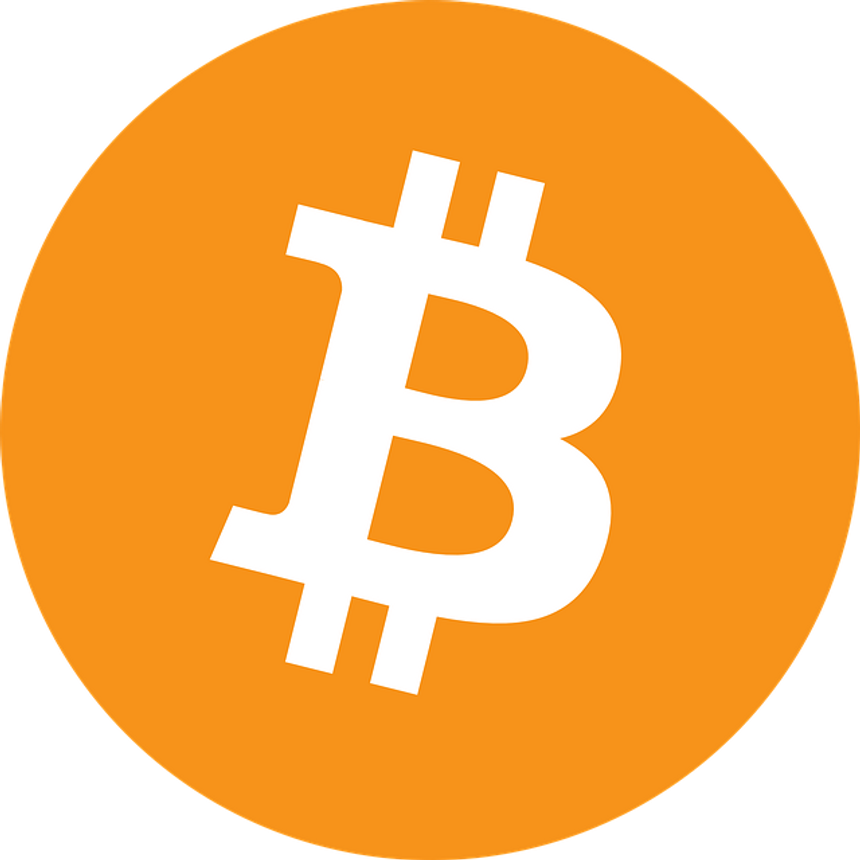