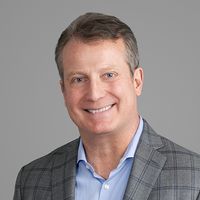 It has long been established that carbon dioxide emissions contribute to global warming.  A core tenet of ESG has been a focus on reducing CO2 emissions, or removing CO2 from the atmosphere. Numerous major corporations and government entities have publicly pledged to achieve "net zero" or to be "carbon neutral" by some date in the future.

A little digging will reveal that, while these pledges are typically based in part on direct reduction of CO2 emissions, they also typically include acquisition of "carbon offsets" by the pledging entity.  A carbon offset  refers to a reduction in carbon, or an increase in carbon storage (e.g., through land restoration or the planting of trees), that can be used to offset emissions that occur elsewhere. The generation of offsets need not occur in geographic proximity to the emissions for offsets to be credited.  And, there are mechanisms to generate and trade carbon offsets in so-called voluntary carbon markets.  The primary recommendations regarding offsets in the FTC Green Guides are that: (1) offset be accurately accounted for to ensure they are not traded more than once; (2) offsets represent real reduction or removal within two years, or else that timeline be disclosed; and (3) offsets be generated voluntarily -- that is, not due to emissions reductions already compelled by law.

In a recent lawsuit, class action plaintiffs have taken aim at the term "carbon neutral" as it appears on bottles of Evian spring water.  Their theory is that consumers do not have a good understanding what "carbon neutral" means and could reasonably interpret the claim to mean that production, transport and sale of the bottled water generates zero carbon, which would be false.  Alternatively, to the extent that consumers understand that the claim is based on the use of offsets, plaintiffs contend that the offset credit market is unregulated and question whether carbon offsets work at all, calling the practice a form of greenwashing.  Thus, the case features a broadside attack on the carbon offsets that are ubiquitous throughout the industry.

Concurrently with this case, the FTC has announced a process by which it will update the Green Guides, and has sought comments regarding whether changes are needed to its decade-old guidance on carbon offsets. If the FTC backtracks on its prior recommendations, this could well impact the litigation.  In either case, the outcome could have a profound impact on carbon markets and advertising.

So, what are some possible outcomes?

1. In its updated Green Guides, the FTC could  mandate different criteria for carbon offsets.  This would potentially devalue offsets that have already been traded, and could increase the costs of offsets in the future.

2. The plaintiffs could prevail in their lawsuit, resulting in a District Court opinion that criticizes offsets.

If either comes to pass, more litigation is sure to ensue. Companies relying on offsets should watch this space for updates. 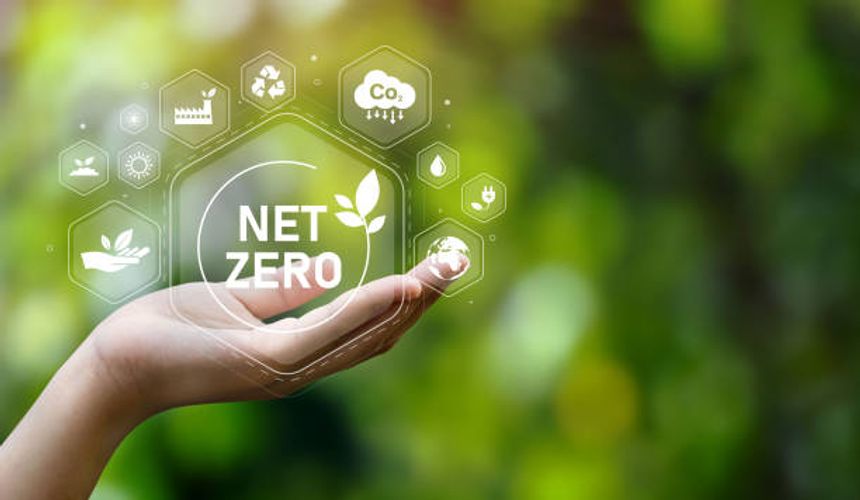