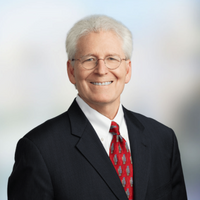 As a result of the COVID pandemic last year, CMS decided to suspend its non-emergency state survey hospital inspections on March 4, 2020 so as to allow hospitals to focus on the treatment of COVID and other patients while also dealing with the strain on resources and health care personnel. Routine inspections were resumed on August 17, 2020 but again suspended on January 20, 2021 because of the winter surge in COVID cases. The suspension was continued until March 22nd but on March 23rd, CMS announced the resumption of hospital surveys in order to address backlogged complaints, delayed submission of Plans for Corrections, Desk Reviews, Revisit Surveys and Open Hospital Enforcement Actions.

On April 19th, the AHA sent a letter to CMS requesting that it consider additional suspensions in areas, such as Michigan and other locations, which are experiencing an unprecedented spike in COVID cases and hospitalizations. The request suggested targeted suspensions were needed "allowing providers to focus on responding to the needs of their community with the intention of fulfilling their survey obligations once the surge in cases becomes more manageable."

"While we value the survey process and appreciate the importance of its immediate resumption, we urge CMS to remain flexible in its approach, as additional spikes in cases may require the localized or provider-specific suspension of surveys," 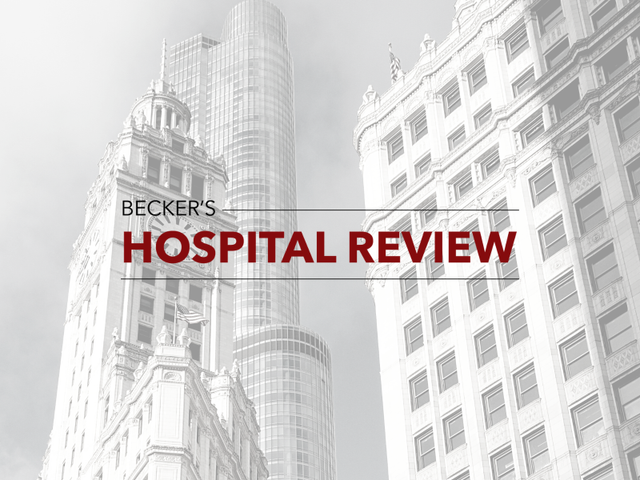