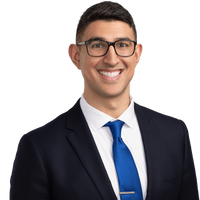 A recent decision by the IRS to refund taxes levied on an individual's cryptocurrency staking rewards could signal a major shift in the way that the IRS taxes staking rewards.  This could incentivize blockchain networks to accelerate their adoption of "Proof of Stake" consensus mechanisms, and incentive cryptocurrency token holders to participate in the staking process.

But before we get to the punchline, it makes sense to give some context.

Primer: Consensus Mechanisms, Proof of Stake and Proof of Work

Consensus mechanisms are a key part of how blockchains function.  Participants need to be able to agree that the transactions added to the blockchain are genuine and reach a consensus on the current status of the blockchain

In a Proof of Work consensus mechanism (also known as "mining"), participants ("miners") compete using computers ("nodes") to solve complex mathematical problems to mine the next block and receive incentive fees ("mining rewards") for their work, usually in the form of the native token for a given blockchain.  For example, mining Bitcoin will earn your incremental quantities of Bitcoin.  Proof of Work uses a tremendous amount of electricity, is limited in its transaction processing speed, and can require expensive hardware as a barrier to entry.

In Proof of Stake, miners/computing power replaced with “validators” (users who agree to “stake” their own tokens).  Validators propose and vote on new blocks.  Validators are incentivized to validate legitimate transactions through incentive fees ("staking rewards").  Validating fraudulent transactions results in the loss of the validators' staked tokens.  Proof of Stake is an attractive alternative to Proof of Stake because it uses much less energy, thus addressing the environmental concerns associated with Proof of Work.

Now let's say that you own a particular token whose blockchain uses Proof of Stake as a consensus mechanism.  You can passively stake some or all of your holdings to participate in that blockchain's consensus process as a validator, and receive staking rewards in the form of additional tokens.

Internal Revenue Service ("IRS") Notice 2014-21, which references mining rewards (but not staking rewards), has been inferred to apply to staking rewards as well.  Under this guidance, mining rewards should be reported on one's taxes at the time you receive the rewards, even if you do not sell them right away.  The sale of those mined tokens is a separate taxable event.  This "double taxation" can act as a deterrent to participation in staking, and also can make the tax reporting of mining/staking rewards a complex process that requires precise tracking because such rewards are often received every few days or weeks throughout a given year.

In 2019, Joshua Jarrett declared to the IRS that he had received 8,876 Tezos tokens as staking rewards during that year.  On his 2019 Form 1040, he reported $9,407, the USD value of these staking reward tokens, as "other income," meaning that it would be taxable.  Accordingly, Jarrett paid $3,793 in taxes on his 2019 Tezos staking rewards, even though he had not sold the tokens for fiat currency.  He had kept the rewards as Tezos tokens.

On May 26, 2021, Jarrett filed a complaint before the United States District Court of the Middle District of Tennessee, seeking a refund of $3,793 (and interest) in connection with the taxes on his 2019 Tezos staking rewards.

His argument, as quoted below, was that the staking rewards did not comprise "income" because they constituted "new property" that he created.  As a result, like a baker baking a cake, or an author writing a book, his newly minted Tezos tokens need to be sold in order to realize income.  Therefore, Jarrett argued, he should not be taxed on his Tezos staking rewards when he received them, but only when he subsequently sells them.

It was recently reported that the IRS intends to refund the requested $3,793 to Jarrett.  While only one individual's tax return is at issue here, a subsequent court ruling could set precedent for how staking rewards are taxed going forward, impact IRS tax guidance going forward, and create larger ramifications. 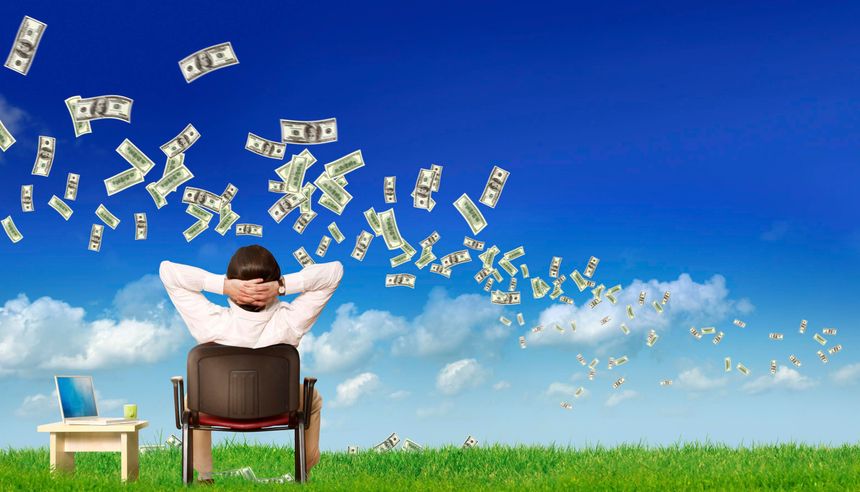 What Might Bakers, Writers, and Cryptocurrency Stakers All Have in Common? Deferred Tax Liability!
Sheehan Band